It’s a dream we all have at some point, perhaps as we’re commuting to a job we don’t like, or cringing at the latest credit-card statement. Wouldn’t it be nice to get a check for a million dollars and watch all those problems disappear?

Sometimes it does work like that. Winning the lottery can make people happier. But often people blow the money in a few years, and end up wishing they’d torn up the ticket.

Guess what? They’re quite similar to the mistakes the rest of us make! 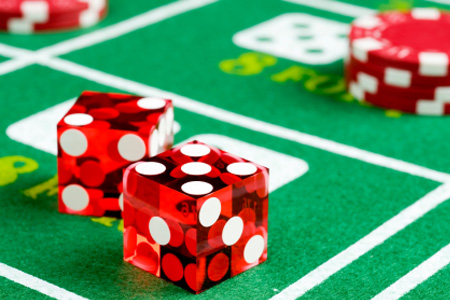 1. Believing the luck can continue

Evelyn Adams won the New Jersey lottery in 1985, and then won again in 1986. Her total winnings: $5.4 million. The trouble was, she believed her lucky streak would continue. She ended up blowing a huge chunk of that $5.4 million fortune on the slot machines in Atlantic City.

It’s easy to say, “I’d never do something like that.” But many of us do a similar thing all the time. If an investment does well, the logical response is to take some profits and diversify into other investments. But instead we pour more money into the winning stock or fund, believing that the streak can continue forever. 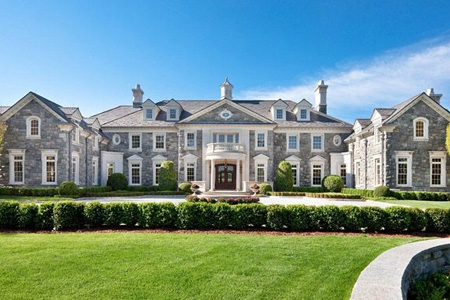 2. Buying too much house

OK, with lottery winners this tends to be “buying too many houses,” but the principle is the same for the rest of us. We over-extend ourselves to buy the biggest house possible, leaving ourselves vulnerable if things don’t turn out quite as planned. Billie Bob Harrell Jr. won $31 million on the Texas lottery in 1997, and went on to buy a ranch and six houses. But as his spending and donations spiralled out of control, the pressure became too much and he committed suicide less than two years after his win. 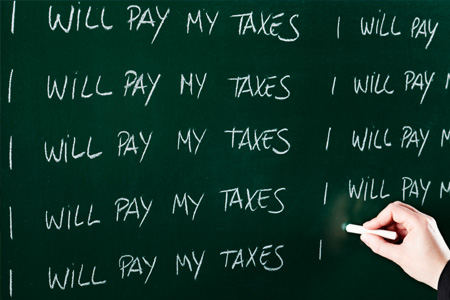 3. Paying too much tax

Waffle House waitress Tonda Lynn Dickerson thought she was being smart by forming a corporation with other family members to hold her $10 million lottery winnings. It turned out to be a bad move, though. The IRS ruled that giving shares to her family made her liable for gift tax, and slapped her with a bill for $771,570. Ouch! 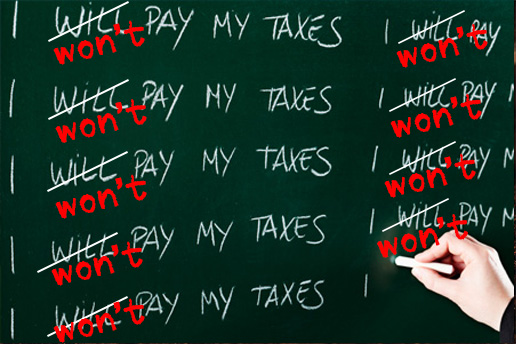 Rhonda Toth took it to the other extreme, dodging taxes on her $13 million Florida Lotto winnings and ending up in jail. The lesson from these two stories is clear: avoid tax as far as possible under the law, but don’t cross the line into tax evasion. And when your circumstances get more complex, hire a good accountant or tax advisor to make sure you’re on the right track. 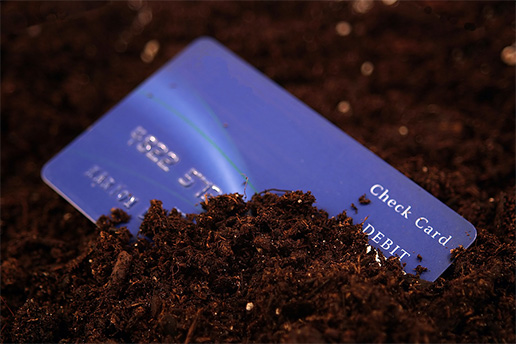 5. Getting buried in debt

You’d think a lottery win would free you from debt, but it doesn’t always happen that way. Suzanne Mullins opted to take her $4.2 million in the form of 20 annual payments, but then found herself needing the money faster than she’d expected. She took out a loan, using her future lottery checks as collateral, and ended up in court when she couldn’t afford to make the payments. She was ordered to pay more than $150,000, but it turned out she had no assets by then. 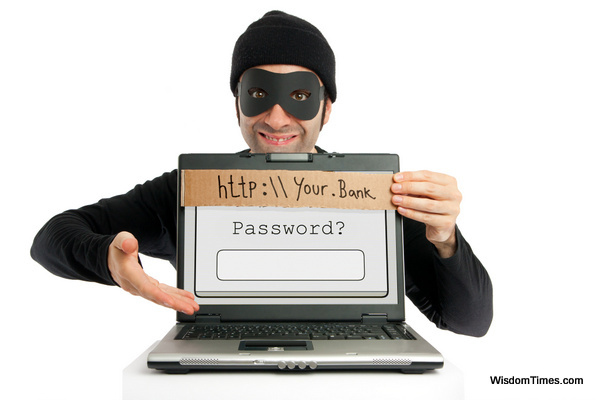 Keith Gough lost $1.1 million of his $14 million lottery winnings to a conman who convinced him to invest in some shady business deals. High-profile lottery winners are particularly vulnerable to this sort of thing, but the rest of us also keep falling for investing opportunities that seem too good to be true. Here are some common scams to watch out for. 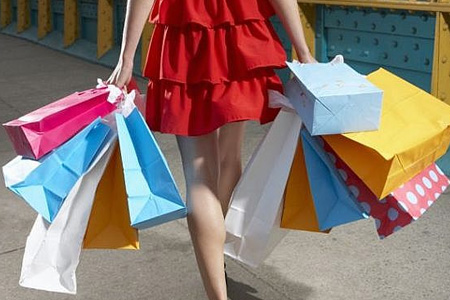 This category has enough examples to fill a book. There’s Callie Rogers, who blew her £1.9 million winnings on parties, houses, cars, luxury vacations and breast enhancements. Or Sharon Tirabassi, who spent most of her $10 million on fancy cars, designer clothes, lavish parties, exotic trips and handouts or loans to family and friends. And don’t forget Michael Carroll, who squandered £9.7 million on cars, drugs, parties and prostitutes, ending up on welfare and hoping to get his old job back as a garbage collector.

Most of us aren’t that extravagant, but we overspend in different ways. More than half of Americans spend more than they make, with 36% dipping into savings and 22% relying on credit cards to cover the shortfall. Two thirds of us don’t budget properly. We may not be blowing our money on drugs and parties, but spending more than you can afford is a bad idea, no matter what you spend it on. Become a more savvy spender by taking this 9-minute course.

8. Lack Of Self Control

Many lottery winners that went broke did so despite their jackpot earnings simply because they couldn’t stop themselves from spending! Imagine a person living most of his or her life unable to afford simple luxuries like a 1-week vacation.  Then… BOOM! All of a sudden you have so much cash lying around that you’re imagination runs wild with all the possibilities. Chances are, indulging in those luxuries will be a difficult thing to quit.

Lottery winnings are typically a fixed amount – they are not an ongoing source of income (unless of course, the interest accrued from on that money invested are substantial). Indiscriminate buying using a 1-time income will eventually lead to going broke.

Many lottery winners that went broke simply didn’t know any better.  Worse, their ignorance often comes with “expert” friends who insist on their “expertise” on where to invest the lottery winnings. Because of social pressure, the lottery winner who doesn’t know even the most basic personal finance principles ends up going broke sooner or later. Spending their money on the wrong things and in the wrong ways eventually costs them their fortunes. As they say, easy come, easy go.

It’s easy to read the stories of lottery tragedy and criticize people for squandering so much cash. It’s easy to imagine that we’d do things differently. But what these stories show is that many of us make just the same mistakes, only on a smaller scale.

So perhaps it’s time to get your financial house in order in 2014. That way, when your lucky numbers finally come up, you’ll be able to make good use of the money and live out a happy, peaceful life, instead of ending up as a sad, salutary example in someone else’s blog post.