Previous: Too Big To Fail…Twice?
Next: Follow This, Not That: Getting Financial Tips from Twitter
Personal Finance

(WARNING: The following may (read: definitely does) include spoilers to the popular TV series “Breaking Bad”. But if you’re not caught up yet, spoilers are the least of your problems…)

“Breaking Bad”‘s Walter White is a genius at many things: cooking methamphetamine, teaching high school chemistry, emotional manipulation…the list goes on.  Money management is not one of these things.  Sure, Walt may have made millions upon millions of dollars, but we here at Wall Street Survivor couldn’t help but cringe at his woeful lack of investment. He’d probably use the excuse that the DEA is on his back, but let’s get real. Even Tony Soprano eventually hired a Financial Advisor.

Below, we’ll take a look at five ways Walter White could and should have invested his earnings.  Come on, Walt. Work obviously has you pretty down lately; let your money start working for you. 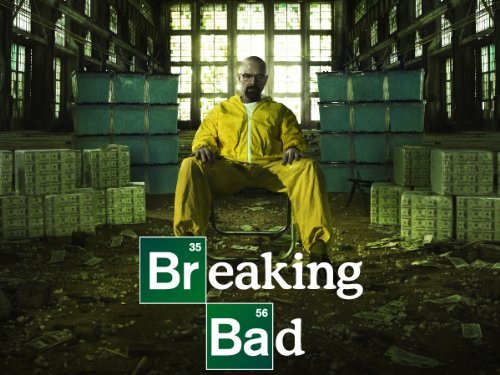 If little Holly White grows up to have either her father’s mind for chemistry or her mother’s aptitude for accounting, the odds are good that she’ll be attending a great University. By opening a 529 Account, Walt can start saving for her (likely expensive) education.

529 Accounts are investments specifically designated to save for the beneficiary’s higher education. Administered by state agencies, these plans not only offer market-based returns, but also come with a number of tax advantages. For example, all money contributed by Walt and Skyler would grow free of both federal and state income taxes. High five!

It’s probably too late for Walt Jr. to benefit from a 529, being only a year away from college.  However, his home life over the past year will certainly offer fodder for one heck of a college essay. Let’s hope that lands him a scholarship!

Essentially, a CD, or “Certificate of Deposit,” is a savings account with a fixed interest rate. One caveat, however, is that you cannot withdraw from the account, without a penalty, for a specified length of time (usually between 6 months and 5 years). Walt, a research maven, could have used an online tool like bankrate.com to search a number of banks and find the most ideal rate.

Admittedly, this is the most conservative investment option on the list considering today’s low interest rates. But hey, hasn’t Walt dealt with enough risk these past few months? Maybe he wants to put his money somewhere he’ll see guaranteed returns. And by the way, even a 1% rate on $88 Million would earn Mr. White $880,000 a year in interest. Or, if you are unoptimistic about Walt getting his outstanding seven barrels back from Uncle Jack, 1% on $11 Million earns him $110,000. Either way, that’s a lot of money. Walt Jr could live off the interest alone, and eat all the breakfast his heart desires. Sayonara, thankless A1 car wash job! 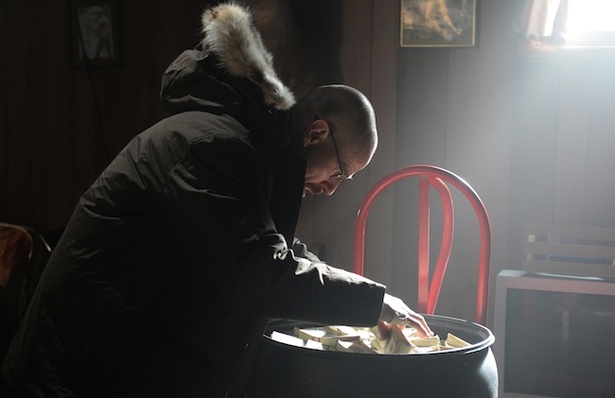 Mike had the right idea in putting away his money for granddaughter Kaley. He wanted to protect her from herself, and not allow her to receive his money until she turned 18. A Trust Fund typically works in a similar way; funds or assets are managed professionally for a beneficially, who will not receive them until reaching a particular age.

This is certainly a better investment than Walt’s silly new car for Walt Jr; that Challenger lost value as soon as it left the lot. The definition of a depreciating asset! And god bless Junior, but let’s be honest, we’re all a little worried about his driving skills.

I don’t know about you, but I don’t ever want to have to spray my money for Silverfish.  Conveniently, ETFs are insect free. Exchange Traded Funds, or ETFs, have become increasingly popular over the past five years. A type of investment vehicle that can be traded like a stock, the advantages of an ETF include traditionally lower fees than other mutual funds, the flexibility to buy or sell at any time, and the transparency of having the fund results published every day rather than on a quarterly basis.

Like other Mutual Funds, ETFs are a simple way to diversify one’s portfolio. Although, almost anything would be more diverse than having your life savings sitting in a giant pile that you have to periodically spray with Raid. Gross. 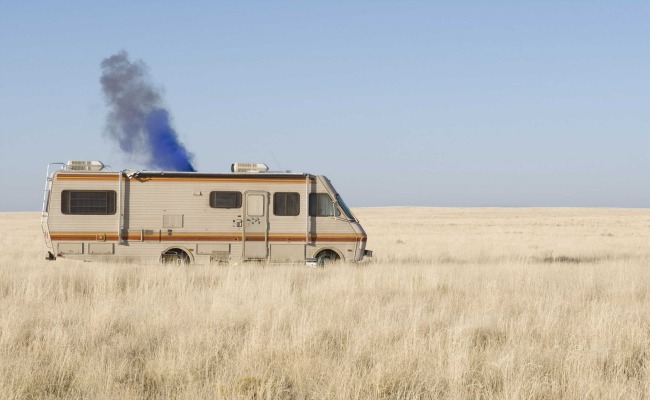 First of all, kudos to Vince Gilligan for the wink and nod-ness of having Walt store his money in laundry bags before actually learning how to have it properly laundered. Those storage bags, though, generate 0% returns, despite being air-tight.

IRA stands for “Individual Retirement Account,” and those of the Roth persuasion offer a number of tax benefits, including the ability to withdraw direct contributions tax free.

Here’s a particular benefit for Walt, who…downer alert…probably isn’t going to live much longer. Roth IRAs offer their tax benefits at the time of distribution, not contribution. That means should he leave the assets in his Roth IRA to an heir, Walt Jr. and Holly for example, they will receive the funds tax free. That’d be a nice thing for Walt to do for his children, considering he has basically ruined their lives in a lot of other ways.